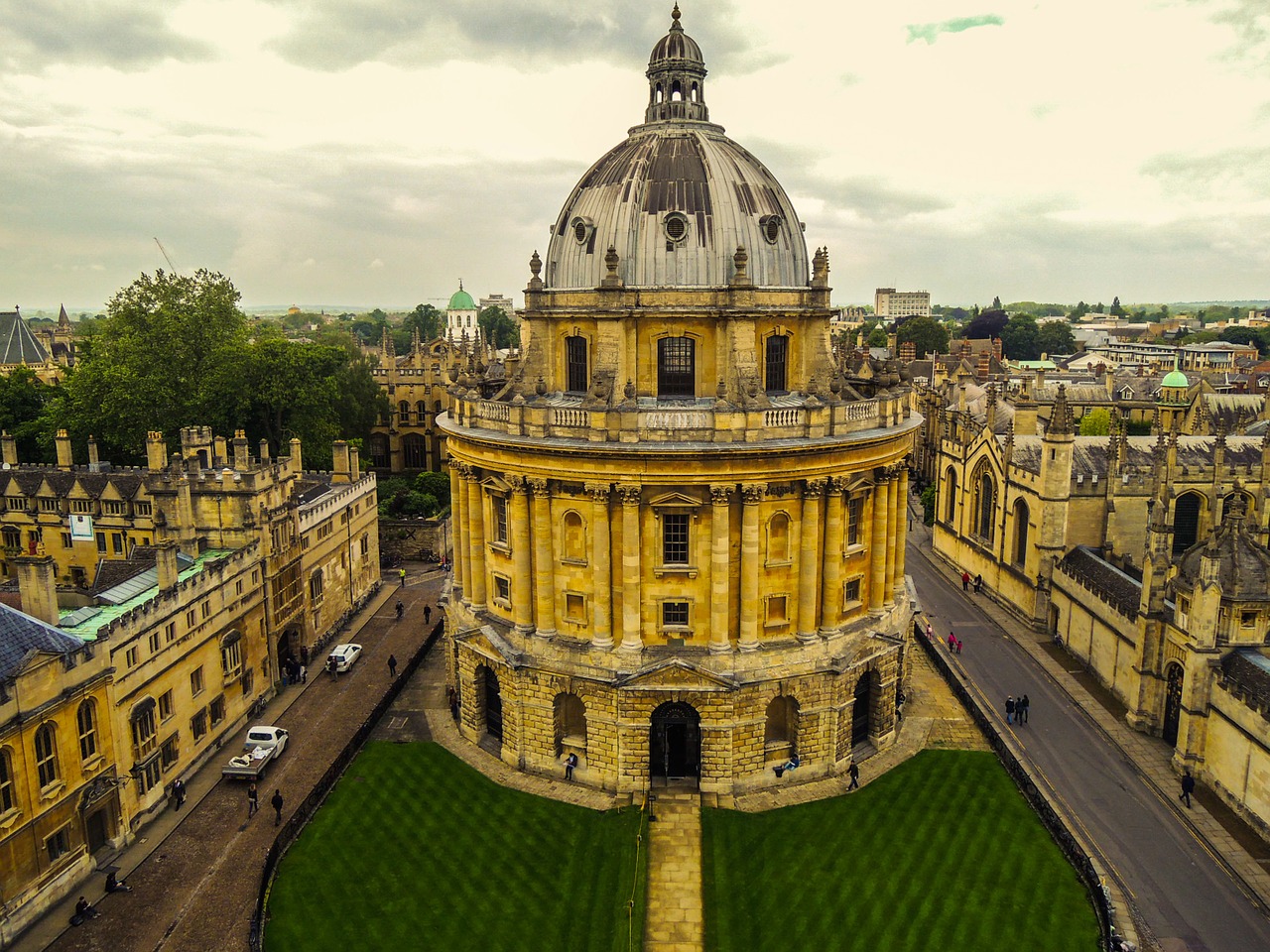 Explore Lyra and Will’s Oxford from the hit book, film, and TV series with a guide who loves the books as much as you do.

Starting at your London accommodation (other pick up locations are available, please contact us for details) your guide will whisk you and your daemons off to Oxford. Once in Oxford you will learn all about the history of this historic city,  the locations you visit, and how this city of dreaming spires inspired Philip Pullman to write ‘His Dark Materials‘.

The Port Meadow is where the Horse Fair is held in ‘The Northern Lights’. It’s from here that Billy, Ma Costa’s son is kidnapped before being taken to Bolvangar, where in the film and TV series he becomes the victim of intercision.

Christ Church College used as the exterior location for the Golden Compass film starring Nicole Kidman and Daniel Craig Christ Church gives us a fantastic insight into what Lyra’s Jordan College would be like. Whilst here you guide will explain all about the college system, how all the Oxford colleges in both Will and Lyra’s worlds have similar features, and how Christ Church has links not only to ‘His Dark Materials’ but also to one of the biggest selling movie franchise of all time.

Oxford Botanic Gardens is home to a daemon statue which was unveiled by Philip Pullman in 2019. The statue behind ‘Will and Lyra’s bench’ depicts Pantalaimon as a Pine Marten and Kirjava as a large cat. Here we will have the chance to sit, like Lyra and Will, take photos, and hear about the inspiration for Daemon’s from your expert guide.

New College appears throughout series one of the hit BBC/HBO TV series ‘His Dark Materials’. Here we will  explore our world’s history of the college, before discussing how the film crew transformed this stunning location into the Jordan college of the TV series.

The Covered Market is a must visit location for any tour of Oxford; and it just happens to be a favourite haunt of Lyra in ‘The Northern Lights’. After being shown around the market by your guide, you will have time to explore on your own and sample some of the many delights that are on offer.

The Pitt Rivers Museum is unlike any other museum you are likely to have visited. This cool and quirkly location is where Lyra discovers that Will’s world and her own are similar, but different. Whilst here you can view some of the weird and wonderful exhibitions, and learn how the museums Dodo inspired another famous author to write of a wonderful world of his own long before ‘His Dark Materials‘ were published.