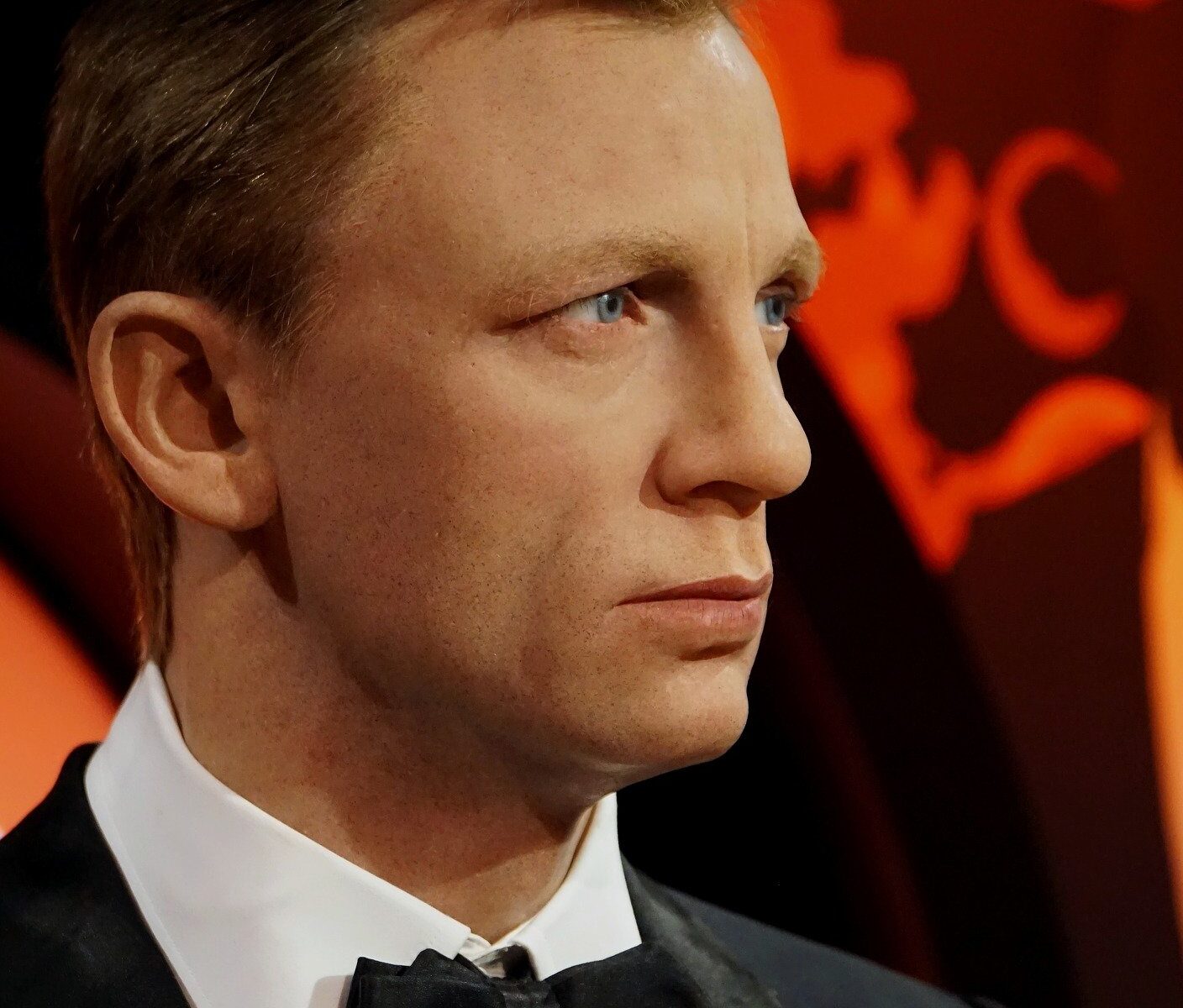 Our James Bond Tour is 00-Heaven

This 3-hour guided walking tour takes in some of the most famous London locations from the James Bond franchise, exposes the real spy history that inspired Ian Fleming to create the world’s best-loved spy, and reveals some behind the scenes secrets.  This private tour gives you, and up to 14 guests, the chance to meet a passionate James Bond fan and experienced tour guide, who will be willing to answer all your questions about the locations visited during the tour, how filming was managed, what their favourite gadget is, and even where to get the best Vodka Martini!

Starting at the stunning Somerset House, this tour also highlights the history of some of London’s most iconic landmarks,  such as Rules Restaurant, Buckingham Palace, and The National Gallery, which have all appeared in the James Bond films. Led by an experienced tour guide, and James Bond aficionado, this walking tour is the perfect treat for any James Bond Fan.

Book Online Now
The London Headquarters of MI6
The real Mi6 Headquarters has been used in the EON Bond films since the 1990's, but how did they manage it? Find out when we view this building from Milbank
The National Gallery In London
The National Gallery in London, where Ben Wishaw's Q and Daniel Craig's Bond meet for the first time in Skyfall. But how did they manage to film in a gallery that attracts 6million visits every year??
Mansfield Cumming Plaque
Find out about the real history of Mi6, including the first ever 'M', who was actually known as C!
The Admiralty Buidling
The old Admiralty Building is where Ian Fleming worked during the Second World War. Learn how his experience fighting the Nazi's found its way into the James Bond franchise.
Rules Restaurant
The oldest restaurant in London - a favourite with the great and the good. Including real and fictional spies!
Edith Cavell, British Nurse and First World War Spy
Edith Cavell, a national heroine who was shot by the Kaiser's Army in World War One for espionage...but was she really a spy?
Rules Restaurant
Which Bond character regularly eats at Rules??? Find out on our amazing tour!
Trafalgar Sqaure
Trafalgar Square, one of the many major London landmarks to have found their way into the James Bond films over the years.

Somerset House and learn why the crew of Goldeneye would rather stay in London than travel to Russia.

Rules Restaurant, the oldest restaurant in London, a favourite with the great and good of both the real and fictional spy world.

The National Gallery and discover how the Skyfall team managed to film, without being spotted, in one of London’s most visited tourist attractions.

Milbank – where you will be able to take photos of the real MI6 Headquarters in London. You will also uncover how fact mirrored fiction when the IRA attacked the building, and hear how EON productions managed to use the real MI6 HQ even though MI6 rejected their filming request!

Plus a host of locations taken from the life of Ian Fleming, and the James Bond Films, Comics, and books.