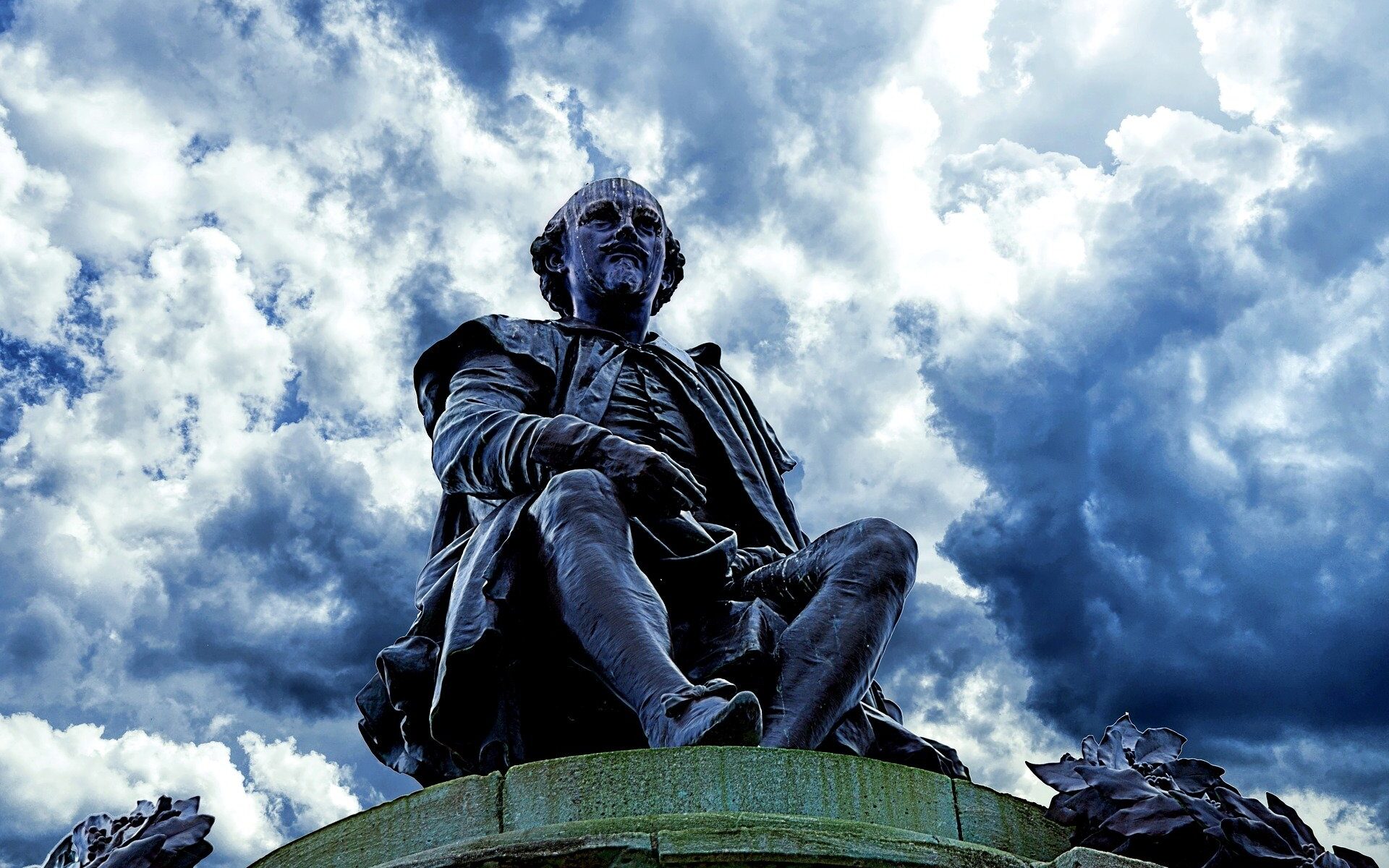 All The World's A Stage And Stratford-Upon-Avon

There is no doubt that William Shakespeare is the most important writer in the English language. Famous for his plays, loved for his poetry, Shakespeare is as important today as he was during his lifetime. Our Day Trip to Stratford Upon Avon takes you to the place where Shakespeare was born, grew up, married, and died. This tours explains how this once small town influenced the greatest writer of all time!

Starting from your central London accommodation (if you would like to be picked up elsewhere please contact us) our driver/guide will whisk you to the heart of the Warwickshire where they will show you the places in Stratford upon Avon which haven’t changed since Shakespeare’s day, locations linked to the Shakespeare family, and we will even take you to one of the best traditional bakeries in the UK.

Shakespeare’s Birthplace Trust, Once we arrive in Stratford-Upon-Avon we will head straight to Shakespeare’s Birthplace where we will explore the house where Shakespeare was born. This wonderful building gives us the chance to start our tour where Shakespeare’s life started and allows us to begin to walk in Shakespeare’s footsteps. Here your guide will tell you all about the rise and fall of William’s father John, the onetime High Bailiff (or Mayor) of Stratford Upon Avon, and how he was able to court one of the most eligible young ladies of the area Mary Arden. We will also discover how John’s trade as a glover and how this highly respectable trade might just hold the key to the Shakespeare authorship debate.

Shakespeare’s Schoolroom, Thanks to John Shakespeare’s status within the community of Stratford, Willaim Shakespeare was able to attend the local grammar school (which is still a school today!) between the ages of 7 and 14. It was whilst at this school that Shakespeare would have learned Latin, rhetoric, writing, and philosophy. The education he received at the school, in the very room which we will visit, was instrumental in making William Shakespeare the man, and writer, that we all adore. The Schoolroom gives us the opportunity to discuss what a Tudor education was like in the room where the greatest writer of all time learned to read and write. Was it here where Shakespeare learned to love performing and saw his first play? Find out by booking this tour!

Royal Shakespeare Theatre, The Royal Shakespeare Company (known as the RCS) is one of the UK’s leading theatrical companies and specialise in productions of the works of William Shakespeare. Founded in 1875, and granted its royal charter in 1925 by King George V the RSC performs Shakespeare across the globe. Whilst visiting the company’s Stratford home you will be able to enjoy a drink in one of their cafes/bars and explore some of the free exhibits and exhibitions on display. Here your guide will talk you through some of the most notable RCS productions throughout the company’s history, and will explain some of the difficulties faced by actors taking on some of Shakespeare’s most recognisable roles. If there are no performances in the theatre on the day of your visit, you can purchase a ticket to visit the RSC’s Tower where panoramic views of Stratford will impress even the most ardent Shakespeare critic.