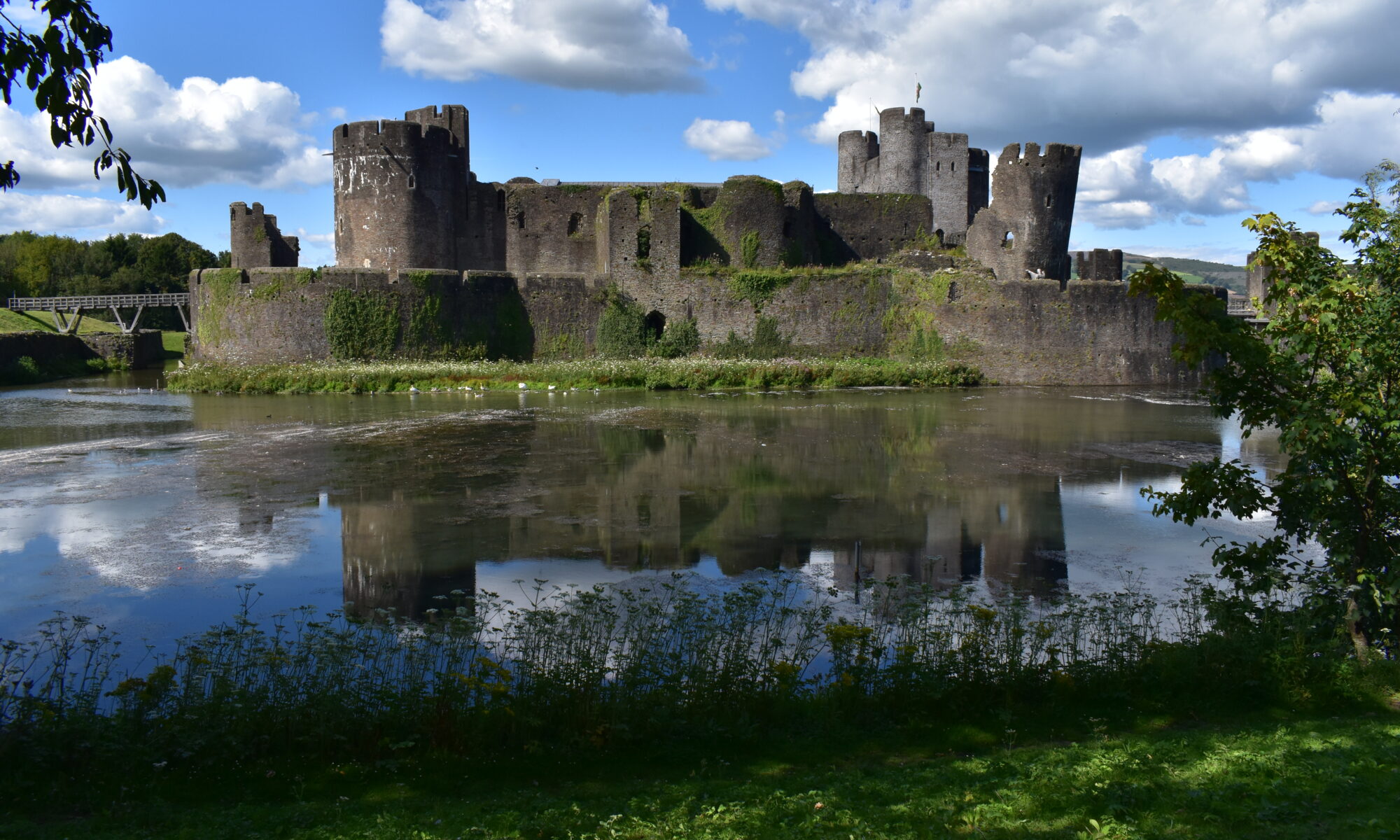 This day tour is the perfect way to see the city of Cardiff and three of South Wales’ most important castles – Cardiff, Caerphilly, and Castell Coch.

Starting at Cardiff Castle this tour, led by one of our expert and fun-loving local guides, offers you the chance to see some of South Wales’ most iconic and historic landmarks, uncover their history, and explore the culture of Wales all in one day. After exploring Cardiff Castle, you will be taken on a walking tour of the city where you will have the chance to see some hidden gems, that are not often visited by other tours including Cardiff’s historic market and covered arcades.

After exploring the city you will have time to explore one of the best art galleries in the UK, before being whisked off to the largest castle in Wales where you can explore this medieval marvel. Finally, you will be taken to one of the prettiest castles in the UK where you will be able to see inspirational interiors and breath-taking views of Cardiff.

Book Online Now
Cardiff Castle
Cardiff Castle, the onetime summer home of the Marquis of Bute, is one of the most seen locations in Cardiff.
Cardiff Castle
The one time Roman Fort, was once a Royal Prison and stately home.
Covered Arcades
Cardiff has more of these stunning walkways than any other UK city.
Castle Coch
Is a Victorian fantasy with exquisitely decorated neo-gothic interiors.
Caerphilly Castle
Is the second largest castle in Britain and the largest castle in Wales.
Llandaff Cathedral
This stunning cathedral was a well known sight for one of the UK's most successful authors. By who was it? Find out on our tour!

Cardiff Castle Cardiff Castle started life as a Roman Fort, evidence of which is still visible today. Indeed the city of Cardiff gets its name from the old Roman fort, as Cardiff or the Welsh version Caerdydd translates into English as “Fort on the river Taff”. Developed by the Normans the castle has seen many changes and was once used as a royal prison. Developed further by various English marcher Lords, the castle fell into ruin in the 16th century. Taken over by the Marquis’ of Bute in the 17th Century, it wasn’t until the 3rd Marquis that the current version of Cardiff Castle came into being. Described as a victorian escapist dream, it is a stunning location for film and TV crews to use and has been seen countless Films and TV Series. Whilst here your guide will show you around the castle, including its most interesting historical features. You will also have time to explore the Firing Line Museum and Second World War Shelters contained within the Castle Walls.

Cardiff Central Market Cardiff Market is one of the finest examples of a Victorian covered market in the UK. Famous with locals for its range of products and produce, including delicious cakes, rare vinyl records, second-hand books, and fresh fruit and veg, fans of TV series filmed in Wales may recognise the market from A Discovery of Witches and Torchwood. Considered to be one of the last bastions of ‘old Cardiff’ this is one of those locations that you would only visit with a local, who knows the secrets that this marvel has to offer including a 100-year-old family business that has traded from the same stall since 1928 and a fishmonger who has traded at Cardiff market since 1866! Once the site of Cardiff’s prison or gaol, the market now stands on the site of one of the most famous (or should that be infamous) miscarriages of justice in Wales’ (and the UK’s) history. But what happened? Find out on this tour!

National Museum Cardiff The National Museum Cardiff is home to one of the best collections of Impressionist and Post-Impressionist Art in the UK. Its collection, which is spread over 15 galleries, includes masterpieces by Monet, Cézanne, includes Renoir’s famous Blue Lady ‘La Parisienne’ and Rodin’s ‘The Kiss’. Also home to some of the best Welsh art, both modern and historic, it would be easy to spend a whole day in the museum exploring the world-class collection that is on permanent display. Sadly, this tour can only offer you a taster of what is on show but promises to get you ‘up close and personal’ with as many of the most famous artworks. How did the National Museum manage to collect such an impressive range of art? Your guide will explain all, including who to thank, during the tour. Please note that the Museum is closed on Monday’s. Tours booked on Monday will be unable to visit the interior of the museum, but other locations will be added to the tour by the guide on the day to compensate for this.

Caerphilly Castle Caerphilly Castle is the largest castle in Wales and only Windsor Castle is larger in the whole of the United Kingdom. Considered to be one of the mightiest medieval castles in Europe, it was built to protect Norman/English interests in the area. Still an impressive sight to behold the Castle was restored by the Marquis of Bute and William Burgess, however, unlike their fantasy castles at Cardiff and Castell Coch, Caerphilly retains much of its medieval military might. Surrounded by a lake (much reduced since its heyday but still impressive) the castle seems to rise out the water with its most impressive element – a tower that leans at an angle greater than the leaning tower of Pisa – a much loved and prominent feature. Restored over 174 years, the castle is a testament to the work that the Marquises of Bute undertook to preserve the history that was contained within the property that they owned.

Castell Coch Castell Coch (or the Red Castle in English) is a unique castle within Wales. Built in the Neo-Gothic style, this Castle could be mistaken for a fairy-tale court or a fantasy fort and is a real hit with kids both young and old. Indeed, the Castell has been used numerous times in films and TV shows for that exact reason! Described by the historian David McLees as “one of the greatest Victorian triumphs of architectural composition” the current Castell was intended as a summer retreat for its owners, who sadly never visited! Designed by William Burgess for the Marquis of Bute, the Castle and its stunning decorations are not to be missed – nor are the breath-taking views of Cardiff, which can be seen from many of the Castell’s rooms.