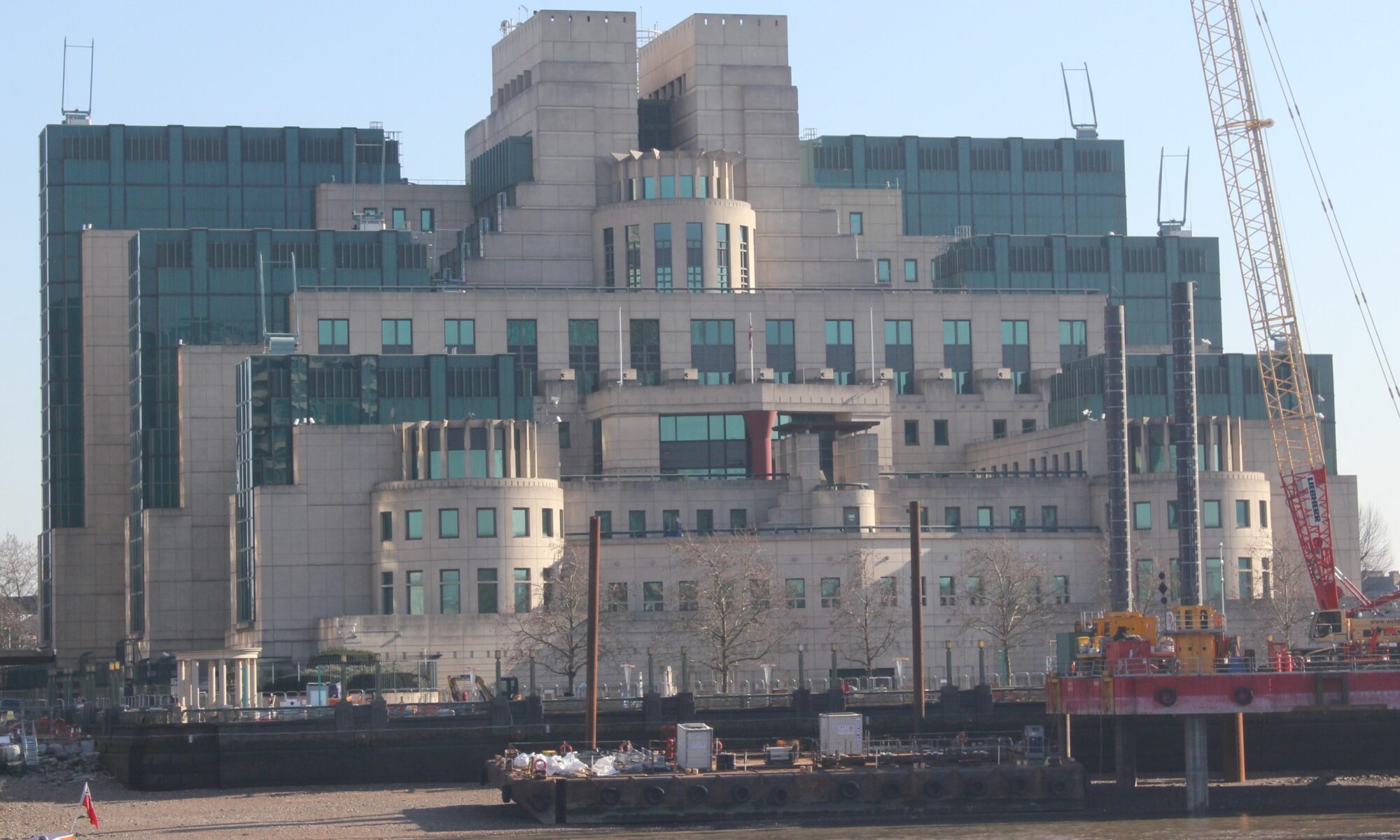 London Is Fulll Of Spy Stories...If You Know Where To Look.

What we know about spies and the world of spying is limited to what governments, the military and spy organisations want us to know. Very few of us will ever know the true secrets of spying, but thanks to declassification of official state papers, autobiographies from retired spies, and ‘leaks’ we can gain the smallest look into the secretive, selective, and seemingly seductive world of spies.

Made famous by fictional spies such as the internationally famous James Bond, the real world of spying is not so glamorous, and involves fewer Vodka Martini’s. That said, this tour is the perfect chance to uncover some of the most daring, audacious, and downright dastardly stories of British spying.

Beginning in Swiss Cottage, the starting point for a spy story almost too good to be true, which involves the only Brit to receive the Iron Cross, we will take you to the anonymous and infamous sights of London that spies would rather you didn’t know.

Book Online Now
Savile Row
Home to some of the finest tailors in the world, Savile Row has been linked to rumours of spying since the First World War.
Edith Cavell, British Nurse and First World War Spy
Edith Cavell, a national heroine who was shot by the Kaiser's Army in World War One for espionage...but was she really a spy?
Mansfield Cumming Plaque
Find out about the real history of Mi6, including the first ever 'M', who was actually known as C!
The Old Admiralty Building
The Old Admiralty Building is where Ian Fleming worked during the Second World War. It was here where the famous 'Fly Fishing Memo' was written and where one of the most gruesome deceptions of the Second World War was conceived.
Huntsman
This famous tailor's shop also doubles as the Kingsman Shop in the hit film franchise.
The Telemark Raid
One of the most interesting raid's of the Second World War, if the raiders had failed the world would be a very different place today!

The tour includes, but is not limited to the following locations:

Baker Street Baker Street is home to the world’s most famous detective – Sherlock Holmes. When at Baker Street you will learn how this great literary detective is linked to a very real, and highly secretive spy organisation – The Special Operations Executive (S.O.E). Once you know about the S.O.E you will learn about their top-secret operations to disrupt the Nazi nuclear program through operations Grouse, Freshman, and Gunnerside and how their training centres became known as ‘Gangster Schools’.

Savile Row Home to the famous Kingsman shop, learn how the film was inspired by rumours about spies and tailors that the British Secret Service has neither confirmed nor denied.

Whitehall Whitehall is home to the British Government and has been linked to Spys and Spying since the early 20th Century. Home to the first head of the Secret Service, the police force charged with stopping foreign spies in the First and Second World Wars, it is also the locations of Downing Street and the Admiralty both of which have links to the British Secret Service.

Parliament Square Stopping at Parliament Square allows us to talk about how Sir Winston Churchill changed the fact of espionage through his decisive leadership during the Second World War. Parliament Square also gives us a chance to discuss the UK’s Parliamentary oversight of our Spy organisations, how we work with our international allies, and how a Spy ended up buried in one of the world’s most famous the UNESCO world heritage sites – Westminster Abbey. From here we will board a famous London double-decker bus and head towards Mi6.

Riverside Walk Gardens Riverside Walk Gardens is the perfect place to take photos and hear all about the Security Intelligence Service (Mi6), its history, and how it works with its sister organisations the Security Service (Mi5) and Government Communications Headquarters (GCHQ). Whilst here we will also learn about how Mi6 and its headquarters have been used in the James Bond films, and TV series such as Sherlock. After looking at Mi6 we will cross Vauxhall Bridge and get the train to Waterloo where we will walk the short distance to our final location.

Waterloo Bridge Waterloo Bridge is the site of one of the most famous Cold-War assassinations, that of Georgi Markov. Markov was killed by a poisoned Ricin pellet fired from a needle tipped umbrella and is one of a handful of assassinations carried out by Russian agents at the request of the Russian intelligence service.