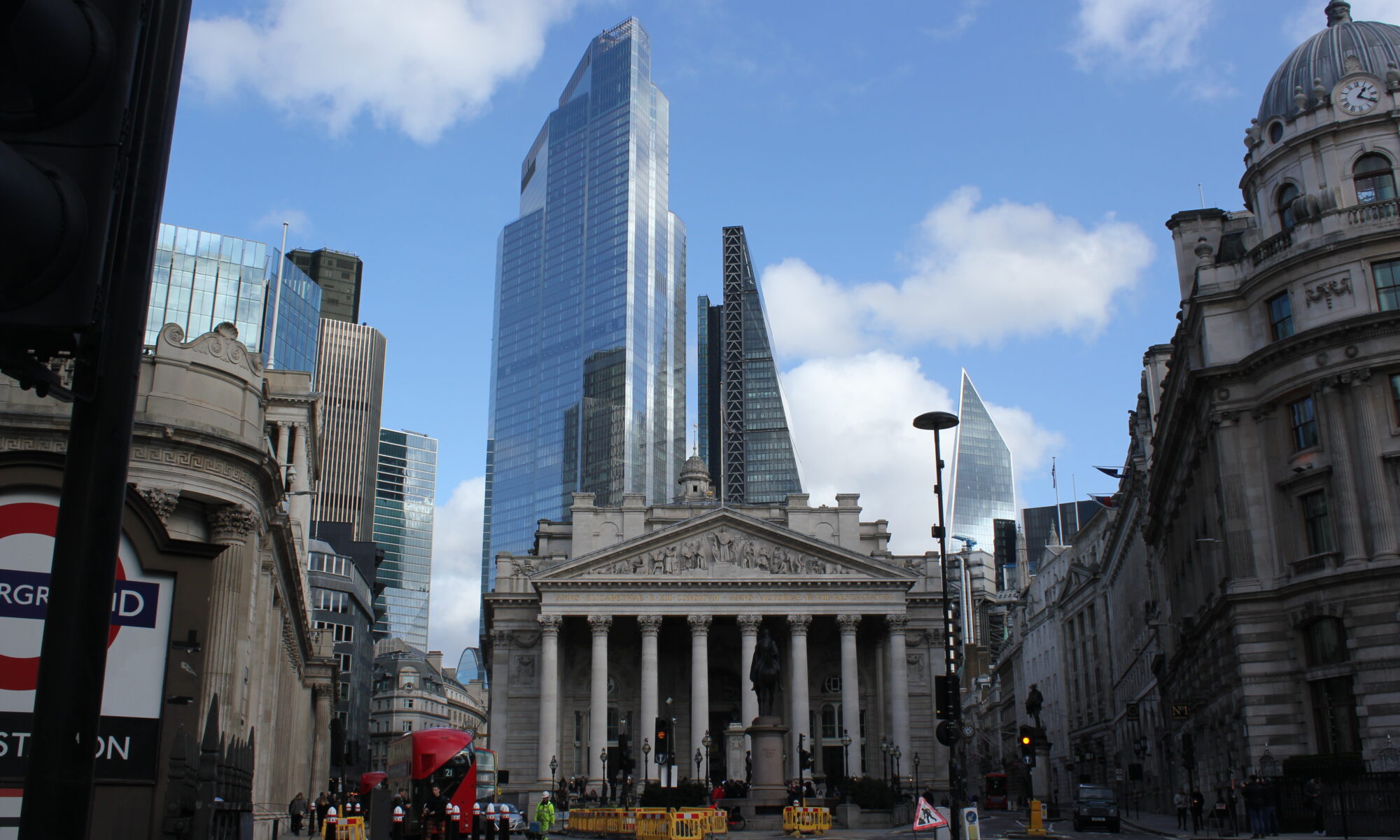 London is the greatest city on the planet. Founded almost 2000 years ago by Romans, London is a city of history, art, and culture whose story is still unfolding. Originally a small Roman settlement on the edge of the river Thames, the London we know today is a sprawling metropolis of 2 cities, 31 boroughs, and nearly 9 m people. London’s story and its history are as diverse and as the people that live and work in this amazing city. Starting and finishing at Bank Underground Station the Brief History of of London Walking Tour will focus on the oldest part of the city that was founded by the Romans in 50AD: The City of London. This city is home to some of London’s top tourist attractions and most famous landmarks such as the Tower of London, and St Paul’s Cathedral as well as some lesser known, but no less interesting, London icons such as The London Stock Exchange, The Old Bayley and St Bart’s Hospital which was made famous by its inclusion on the hit TV Series “Sherlock” This 2.5 Hour walking tour is designed to give newcomers to London an overview of its oldest part, its landmarks, and of course its history