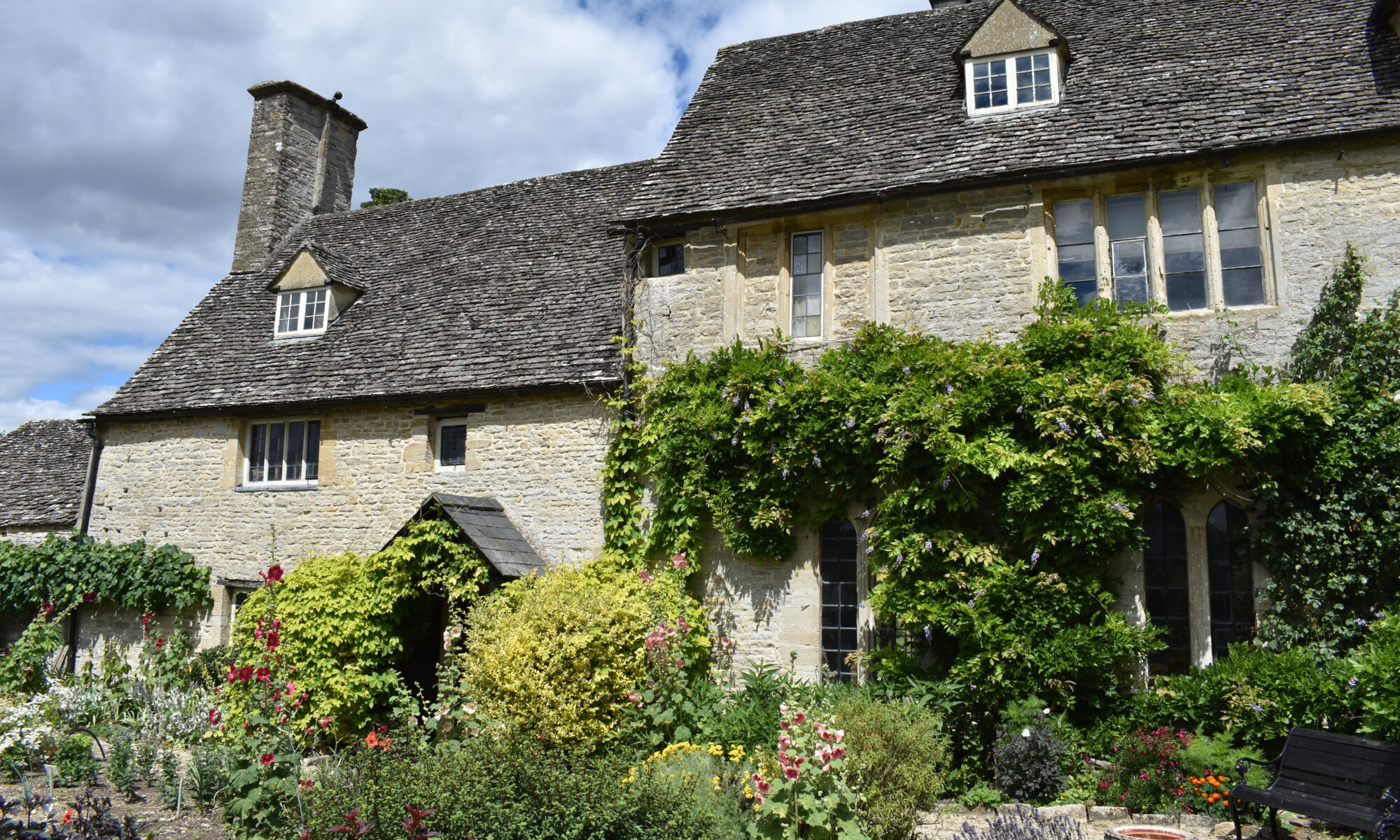 A delightful Downton day in the Cotswolds

When Highclere Castle is closed, this tour is the next best thing! Combining the best Downton Abbey and Cotswolds sights, including the villages of Bampton, Asthall, and the market town of Burford, the tour offers the best of both worlds.

Starting from your central London accommodation (if you would like to be picked up elsewhere please contact us) our driver/guide will whisk you to the heart of the Oxfordshire Cotswolds where they will show you around some of the most picturesque villages in the whole of England. Along the way you will uncover the unique history of these beautiful towns and villages, and learn how they were used in the hit TV series Downton Abbey.

Book Online Now
Churchgate House in Bampton
Churchgate house in Bampton doubles as the exterior of Crawley House in Downton Abbey.
St Mary The Virgin Church in Bampton
St Mary's Church becomes St Michael's and All Angels in Downton Abbey. This stunning 12th century Church is not to be missed!
St Mary The Virgin Church in Bampton
St Mary's Church is where Matthew and Mary, Edith and Bertie, and Mary and Henry married during the 6 seasons of Downton.
Church Lane in Bampton
Church Lane in Bampton is home to the local library. But it became something very different in Downton - find out what on this tour.
Asthall Manor, and St Nicholas Church, in Asthall.
Not only is this stunning village linked to Downton Abbey, but it was also home to the famous (and infamous) Mitford sisters.
Cogges Farm, as seen from the Kitchen Garden
Everyone who visits Cogges Farm falls in love with it - and to be honest its one of our favourite places to visit.
The Kitchen at Cogges Farm, as seen in Downton Abbey
Cogges doubles up as Yew Tree Farm in Downton Abbey. Home to Mr and Mrs Drew it became a major location from series 4 onwards.
One of the stunning streets we will see as we travel around the Cotswolds.
As we travel around the Oxfordshire Cotswolds there will be time to take plenty of pictures. Want a family pic to remember your trip? Just ask your guide to take one for you!

Cogges Manor Farm, sometimes simply known as Cogges, the filming location for Downton Abbey’s Yew Tree Farm. Hear behind the scenes secrets, and even meet some of the animals that call the farm home!

Enjoy Lunch at the beautiful Swan Inn a stunning country pub, which offers excellent grub! In fact its so good you might even spot former Prime Minister David Cameron there from time to time!

Burford, a stunning medieval village which is regularly voted one of the best places to visit in the Cotswolds.

Bampton, the village which has been welcoming thousands of visitors into its hearts since the start of the hit TV series Downton Abbey began. Here your guide will reveal how the village was transformed to look like it did in the early 20th century, and how they managed to keep the locals so happy over the 6 years of filming that they allowed them to come back for a film!

David & Chris
Thank you Henry for an amazing day out! We took this tour with Henry a few days ago and really enjoyed it. We're sometimes a bit wary of booking a private tour as a Gay couple (you never know what the guide is going to be like) but Henry made us both feel totally at ease. He collected us from our hotel, provided us with face masks and hand sanitizer, and drove us out to the Cotswolds. We were also really lucky that Henry was able to get us into places that are currently closed to the public, thanks to his relationship with the locations that we visited. He was charming, well informed, and funny. Henry was able to tell us lots of interesting facts about the places that we visited, and told us where to stand to get the best photos. Thanks for an amazing day out, will definately book with Tours of the UK again in the future.

Selina E
I spy with my little eye.... We took this tour with Chris in January whilst we were visiting after Christmas. The tour is really informative, full of great facts and stories, and even included some locations from the James Bond franchise. It was great hearing the history of the British Secret Services and their exploits during the Second World War and The Cold War. We also had no idea that Roald Dalh was a spy and had helped write the Bond films. We'll be back for the Bond Tour next time.

Eric D
Great day out with Dewi We took out grandkids on the tour with Dewi and it was fantastic. The grandkids loved every second of tour and the locations that we visited. Highly recommended for any Doctor Who fan

KingBooScaresYou
Absolutely fantastic tour! I had the pleasure of going on the Churchill walking tour today with my guide Karl. As an avid history fan I was in my element seeing the famous sites, and Karl really brought them to life. He couldn't have been more friendly, knowledgable and enthusiastic, and evidently has a real passion for history which came across in this tour. I thoroughly recommend Karl and this tour to any fellow history geeks out there! You wont be disappointed! Thanks for an amazing day!!

Karen W
Excellent value Kathryn was a great host very knowledgable about sherlock movies and other movies shot in the area. We went past the sherlock Holmes pub and many more places of interest

Natalie D
Really fun day out! I went on the Harry Potter tour with Dewi and he was brilliant. Was a really fun tour and so informative. I looooooove Harry Potter and it was so cool learning all the facts and seeing the spots of filming. Would definitely recommend!

Lauren
Absolute riot I went on a hybrid tour with Dewi at the end of the summer and it was such good fun, me and my friend (we’re the folks in the pictures in the header!) got to wander round London being absolute needs and learning about the locations of doctor who and Harry Potter and evening stopping off at some of London’s best drinking establishments. Dewi was very knowledgable and a lot of fun, would recommend in a heartbeat!

Cez1984
Dewi was a fantastic guide! Brilliant tour around lots of filming sights in London and a chance to recreate famous scenes from the film. Our guide Dewi was really informative and enthusiastic and we had a really good laugh all throughout the whole tour. Highly recommended
Tripadvisor rating score: 5.0 of 5,
based on 8 reviews.
Facebook Twitter Instagram Youtube Envelope Whatsapp
Book Now