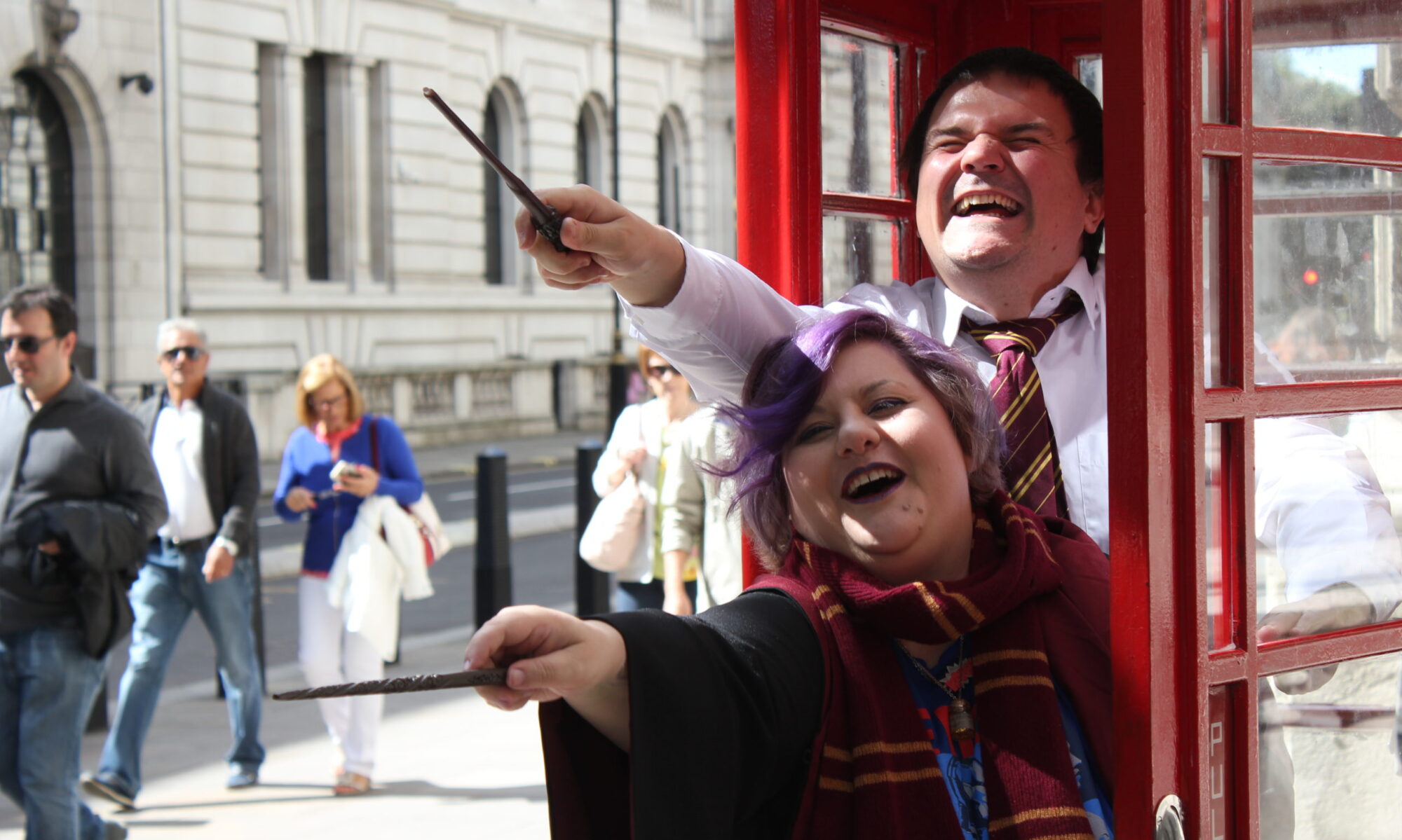 We believe that Harry Potter changed the world. No book series before or since has had an impact on so many people, muggle and wizard alike. We know it changed our lives, it taught us to be brave in the face of evil, that no hero is perfect, and to stand by our friends.

Along the way, I’ll explain what parts of London inspired J. K. Rowling, how these places were transfigured into the books, and how the Harry Potter films re-energised the British film industry. There will also be plenty of opportunities to re-enact scenes from the films as well as stops for selfies, pauses for photos, and the chance to learn a little bit more about London in general. This tour is perfect for Potterheads, Squibs, and even Muggles!

Book Online Now
Diagon Alley?
Explore some of the hidden London streets which could have inspired J.K. Rowling.
Leadenhall Market
Visit the famous Leadenhall Market, where scenes from the Philosopher/Sorcerer's Stone where filmed.
Do You Recognise This Building?
It's protected by an enchantment.
Kings Cross Station
Change here for Platform 9 3/4
The Famous Platform
But where is it really inside Kings Cross Station.
The Interior of Kings Cross
Which platform doubled as platform 9 3/4? Find out on this tour!

London Bridge from London Bridge, you can see the magical Tower Bridge, HMS Belfast, and the pool of London. All of these locations can be seen in Harry Potter and the Half-Blood Prince. While here, your guide will explain the movie magic that created the scene where the Order of the Phoenix fly down the River Thames and explain what the muggle film crew managed to get wrong and why.

King’s Cross Station no Harry Potter tour would be complete without a stop at Kings Cross Station home to Platform 9 ¾. Many visitors are shocked to discover that platform 9 and 10 look nothing like they did in the films. Fear, not young wizard! We know the secrets and will reveal them all at the end of our tour!