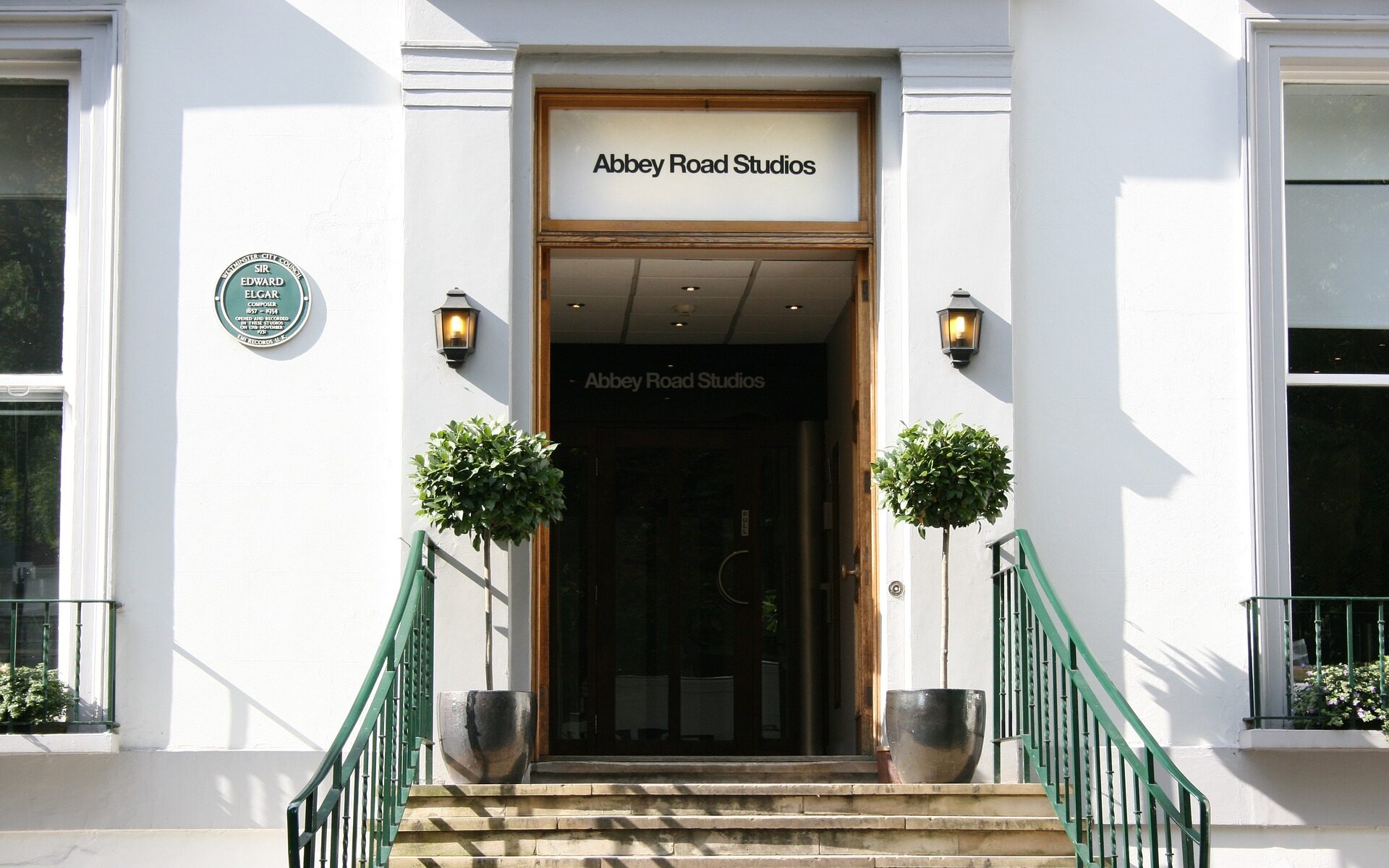 Discover the London that the Beatles knew and loved.

Our Beatles tour guides are just as passionate about the band, their music, and their songwriting legacy as you are. They are lifelong fans of the Beatles and love sharing their knowledge and enthusiasm with others. Starting at Sloane Square, they’ll take you on a 3-hour “Magical Mystery Tour” of London, visiting the most important locations related to John, Paul, George, and Ringo. Along the way, they’ll help you explore the band’s history, their popularity at home and abroad, and how they became the best-selling music act of all time. With stops at iconic locations like Savile Row (where they had their last performance), Brian Epstein’s home, and Abbey Road Studios, this tour is a must-do for anyone who loves the Beatles.

John Lennon Plaque
Visit the locations in London where the Fab Four lived
Savile Row
Visit some of London's best known landmarks that have suprising links to the Beatles.
Brian Epstein Plaque
Hear how the 5th Beatle, Brian Epstein, brought the band to international attention.
Abbey Road Studios
Visit the internationally famous Abbey Road Studios, and write your name on their famous wall.
Abbey Road Crossing
Have your photo taken on the famous Abbey Road Crossing.
Taxi!
Travel in luxury and style in a brand new London electric cab, with a driver-guide who is as crazy about the Beatles as you are!

This Tour Includes, But Is Not Limited To:

Visit the home of Brian Epstein, the mastermind behind the Beatles’ fame. This London residence played host to the launch party for Sgt. Pepper and some of the earliest photos of the Beatles in the city. At Chapel Street, you’ll learn about Epstein’s first encounter with the Beatles and how he influenced their style, sound, and success.

Mason’s Yard was the site of the Indica Art Gallery, where John first encountered Yoko. The gallery was founded by John Dunbar, Peter Asher, and Barry Miles and was supported by Paul McCartney. Today, the yard retains much of its appearance from the 1960s when the Indica Gallery was a leading hub of 1960s counterculture. Your guide, a huge Beatles enthusiast, will explain the story of John and Yoko’s meeting and its impact on Lennon’s life, including John’s payment of 5 imaginary shillings for an imaginary nail.

The Prince Of Wales Theatre

The Prince of Wales Theatre was the venue for the 1963 Royal Variety Performance. This annual event, dating back to 1912 and the reign of King George V, is one of the highlights of the entertainment calendar in Britain and features performances by the greatest artists from the UK and beyond. A senior royal is always in attendance. Legends like Judy Garland, Bob Hope, Lady Gaga, One Direction, and, of course, The Beatles have all performed at the Royal Variety Performance, and it’s here where Beatlemania is said to have begun. Whilst here, you will learn about the Beatles’ secret entrance to the theatre from their hotel, John Lennon’s near-insult to the Queen Mother, and the band’s reaction to being questioned about their Liverpool accents.

Abbey Road is a legendary recording studio in London, where legendary musicians like Elgar and countless rock and pop icons have recorded. The studio was the site of the recording of the famous 1969 album “Abbey Road,” and outside, you’ll find the iconic crossing featured on the album cover. While at Abbey Road, you’ll have the opportunity to have your photo taken walking across the famous pedestrian crossing, visit the Abbey Road shop, and sign your name on the wall where hundreds of visitors leave their mark each year. Your guide will also share how the album received mixed reviews upon its release but is now considered one of the greatest albums by The Beatles.

Explore the London street where Paul McCartney still resides. If you’re fortunate, you may even glimpse the legendary Beatle!

The London Palladium is one of the most iconic theatres in London and is renowned for its theatre shows, variety acts, and concerts. It was the home of the TV show “Sunday Night at the London Palladium” from 1955 to 1967, which was a game-changer for The Beatles. The band’s headlining performance on the show in 1963 demonstrated their immense popularity with British audiences and showcased them following in the footsteps of their hero Buddy Holly. Outside the theatre, learn about how the performance on “Sunday Night at the London Palladium” solidified The Beatles’ fame, how fans are said to have rioted in the streets, and how this performance gave birth to the term “Beatlemania.”