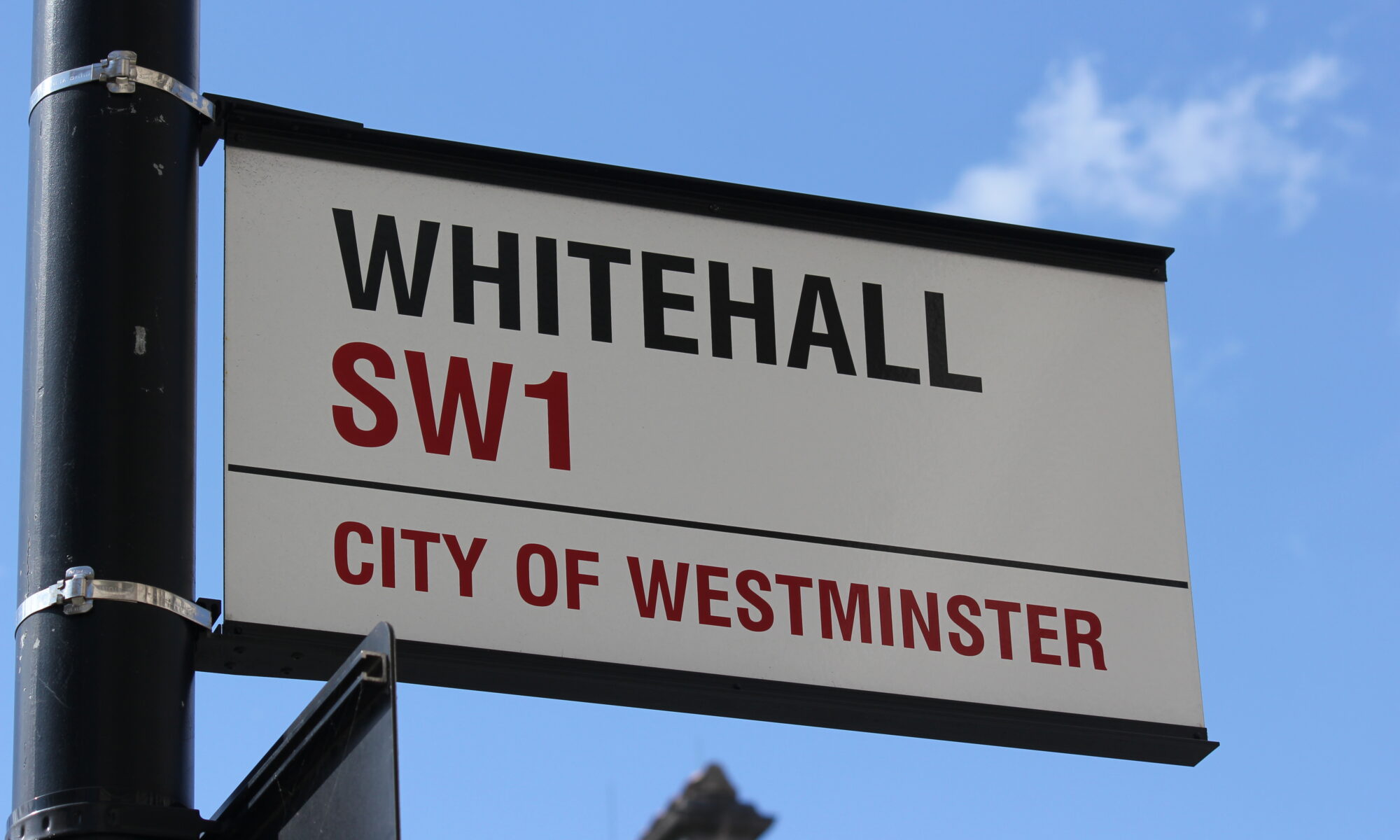 Explore the best of central London on our 3-hour walking tour.

See the very best of central London on this wander through royal parks, past palaces, and their military guards, and down to the heart of British democracy.

Starting in Piccadilly Circus, this walking tour takes in some of the most visited landmarks in Central London, Whitehall (home to the British government, and the Prime Minister), and Westminster (the seat of the British Parliament, the mother of all parliaments). Led by one of our passionate London guides, this tour shows you the very best of London. From Buckingham Palace where you will witness the Changing of the Guard*, to where royalty and Prime Ministers have shopped, to statues of our greatest leaders, this tour is a brilliant way to see the heart of London in half a day!

Book Online Now
The Life Guards on Horseback at Horse Guards Parade
Have a chance to have your photograph taken with one of the Horseguards, one of the Queen's military bodyguards.
The Blues and Royals on Horseback at Horse Guards Parade
Learn about the two different regiments of Horseguards, their real military function, their role as royal bodyguards, and their history.
Buckingham Palace from St James' Park
Witness the Changing of the Guard Ceremony, where your guide will reveal all about the uniforms, bands, regiments and reasons for this illustrious ceremony.
Welsh Guards during the Changing of the Guard Ceremony.
Welsh Guard, Tours of the UK, Private Sightseeing Walking Tour of Central London, Whitehall, & Westminster
Buckingham Palace from the Mall.
Surrounded by Royal Parks, other royal households and government buildings, your guide will walk, and talk, you through the history of this stunning part of London.
Whitehall Street Sign
Did you know that SW1 is the most sort after postcode in the world? find out other fantastic facts about London on our wonderful walking tour.
St James' Park
learn the hidden history behind London's Royal Parks, their famous residents, and how during the second world war parks like St James' were used to grow the nations food.
Trafalgar Square
named after the 1805 British naval victory over the French and Spanish fleets. Learn about Lord Nelson, and the history of Trafalgar Square, its many uses, hidden landmarks, and secret features on this tour.

Burlington House: Home to the Royal Academy of Arts, and several of the UK’s Royal Societies. Learn which Royal Society is the only one to include a fictional character as one of its honorary members!

Drop into the cigar shop where Sir Winston Churchill bought his famous cigars, the wine merchant that supplies the Queen’s wine, and find out why there are no flower beds in Green Park!

St James’ Palace, the oldest surviving royal palace in London. From here we will witness the start of the Changing of the Guard Ceremony*

Trafalgar Sq visit Trafalgar Square and learnt how this London landmark got its name from the most important naval battles of the 19th century. Discover how Adml Lord Horatio Nelson defeated the French and Spanish fleets of Cape Trafalgar and Harry tragically died shortly after the battle had included. Whilst in Trafalgar Square, you will also hear how this central point in London has become the place to party, perform, and celebrate London’s rich diversity through events such as West End live, London pride, and various religious celebrations throughout the year.

Whitehall Whitehall is home to the British government, its various ministries, and the home of the British Prime Minister Downing Street. As we down Whitehall towards Westminster you will hear the important role that each of these ministries undertake, the history of some of the buildings, and how one building, in particular, was of national importance during the Second World War.